*The* space flight combat simulator, designed for iOS, developed by Anchorite.
FLY like you've never flown before on iPhone and iPad with a full six degrees of freedom. Play it your way in either portrait or landscape.

TAKE HOLD with full support for MFi controllers or get up close and personal to be immersed with intense haptics and on-screen controls.

DEFEND your people against the oppressive COMMONWEALTH. ENGAGE in a selection of fast-paced missions and beautiful environments.

IGNORE THE ODDS and go toe to toe with swarms of fighters, frigates armed to the teeth or hulking capital ships. DON'T GO IN ALONE, bring your own elite fighter squadrons.

CUSTOMISE your fighter with an array of load-out options. BALANCE your choice of weapons, utilities and wingmen. Experiment with new equipment or get comfortable with favourites.

BUILD UP your arsenal with salvage from each successful run. EQUIP potent salvaged items to take on the heavily armed COMMONWEALTH fleets.

KEEP YOUR COOL and you'll make it out alive. Getting wiped out means giving up on your current gear and loot. BAIL OUT early if things are looking tough and live to fight another day.

Need help? Use our Interloper Walkthrough page or sign up and make your contribution today.

All systems go. This build is the launch release of Interloper, but by no means the final. Post launch, we’re planning some exiting new gameplay features, ship attachments, scenarios and much more. Of course I’ll also jump on any bugs or issues as quickly as possible! Welcome to Interloper, and good luck. (patch release to fix some controller related issues)

Interloper is an action game developed by Mathew Purchase, and is available for download on both iOS and Android devices. The app is compatible with iOS 13.0 or later on the following devices: iPhone 11 Pro, X, Xs, SE, iPhone 8, 7, 6, iPad Pro and iPad Mini. 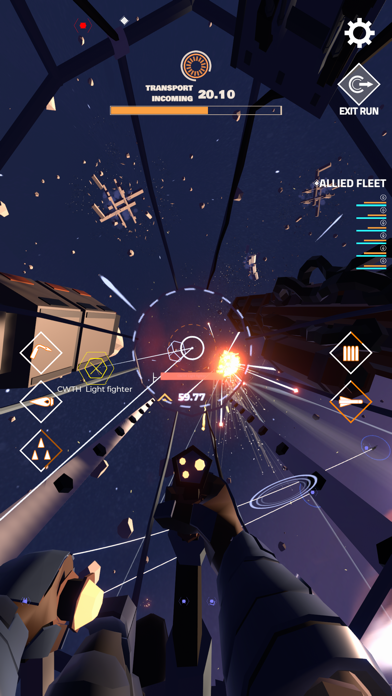 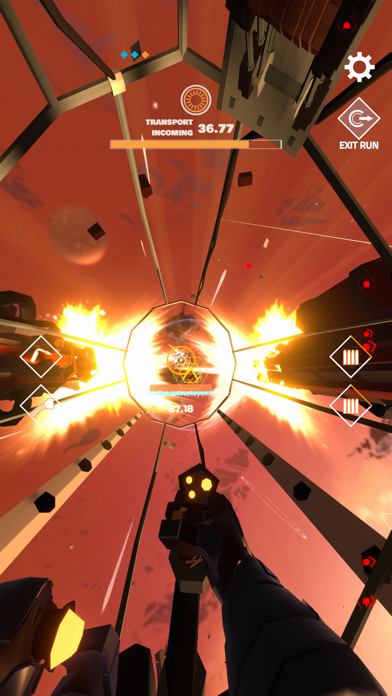 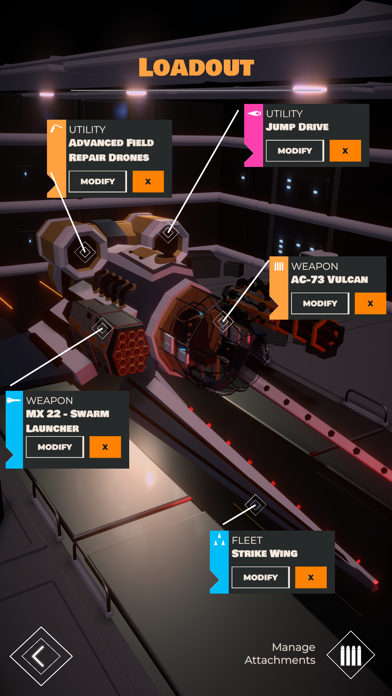 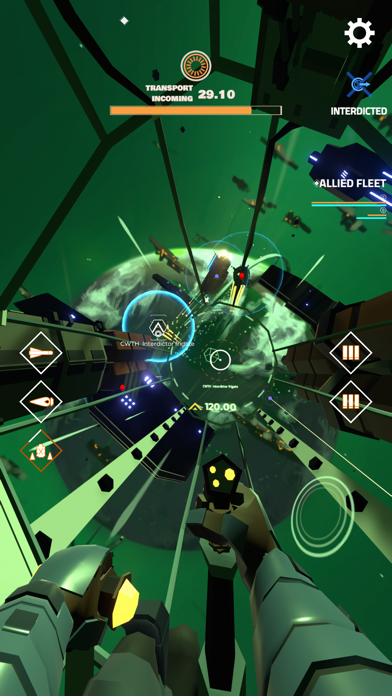 Review: 'Great' 'It brings back the Wing Commander of ole to phone gaming , great job and thank u for bringing back that...

Scan to download this app
Track this app for price drops